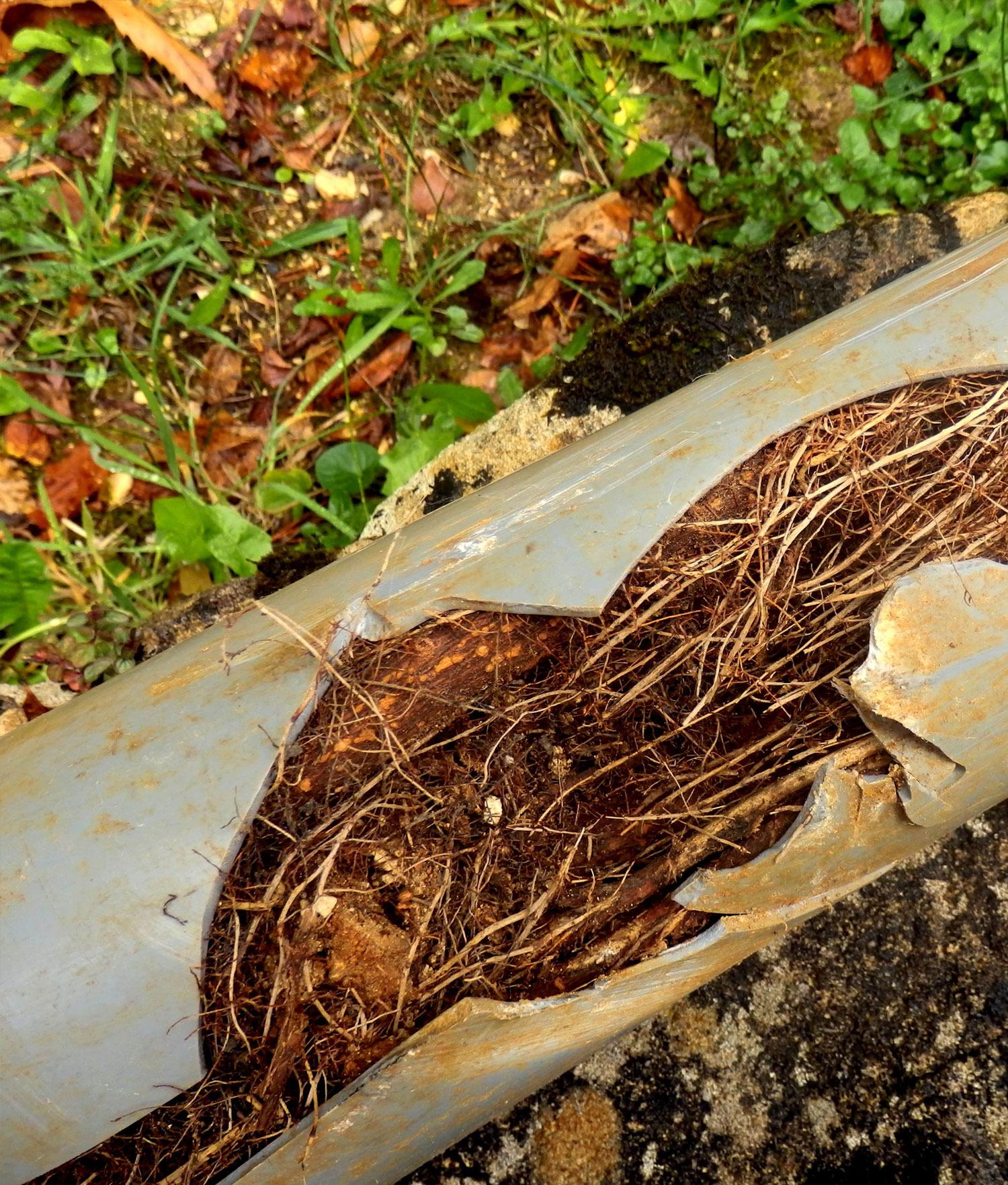 NuFlow has been helping property owners and managers solve sewer and drain problems for over 20 years.

There are several red flags that might mean more problems are starting. Contact your local NuFlow Certified Contractor to help you avoid costly pipe failures down the road!

These problems are often caused by old sewer and drain pipes suffering from:

Most jobs require only one or two days to complete! 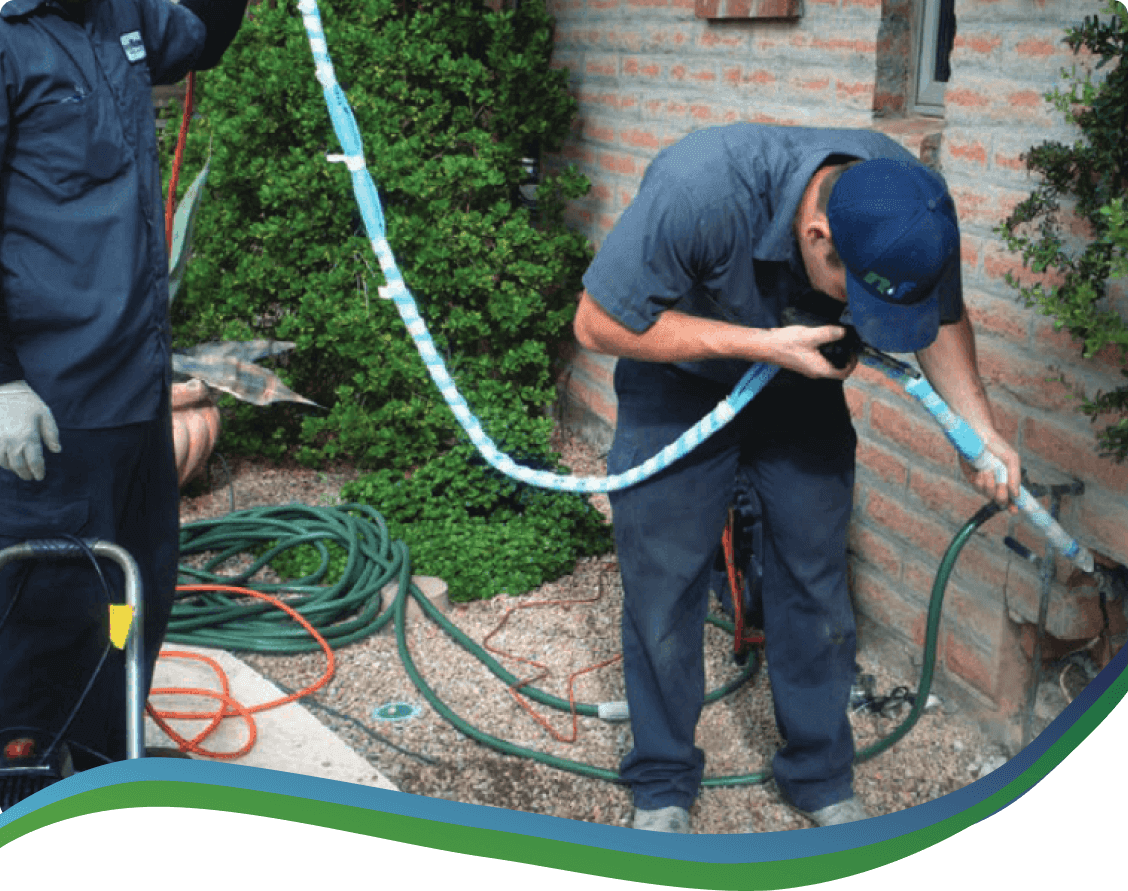 The flexible liner and liquid epoxy cures in place inside the old pipe, creating a rigid “pipe within a pipe.” 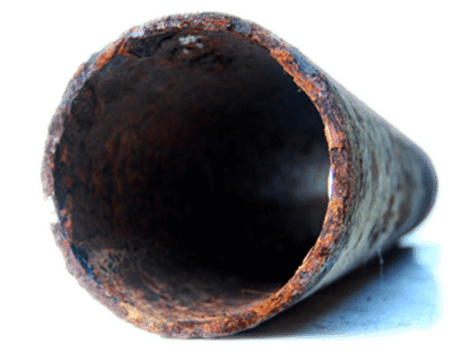 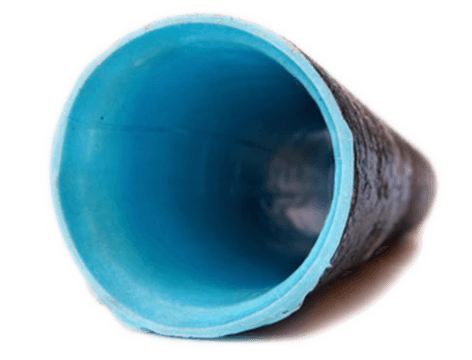 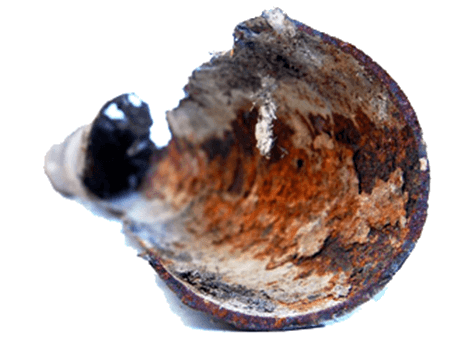 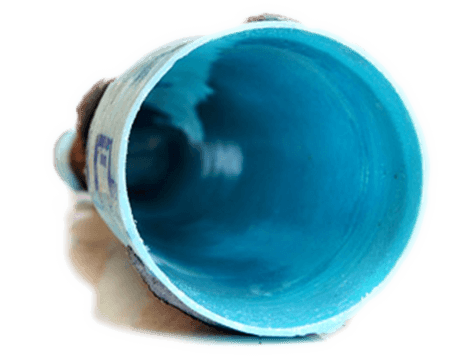 Trenchless sewer line repair also cuts restorative costs, creates little material waste and extends the life of your drain lines. If you are struggling with a sewer emergency, time is of the essence, and NuFlow’s trenchless sewer repair can help you keep your mind at ease.

What kind of problems does NuFlow structural lining technologies address?

Most facilities/structures built prior to the early 1970s have sewer lines composed of primarily cast iron and clay. These lines are subject to cracking and rusting out at the bottom, which leads to root intrusion at the joints and cracks.

Root intrusion into sewer pipe systems is reported to cause 50% of all sewer blockages. Interference of trees into sewer systems is likely to occur in older systems and in cracked pipes. Factors that contribute to damage include older pipes with joints, shallow pipes, small-dimension pipes and fast-growing tree species. Cost associated with caring for root intrusion in the past has been expensive and laborious and unfortunately, is rarely a long-term fix.

NuFlow structural lining technologies protect against further intrusion in joints and cracks. Because of the nature of root intrusion, it is best to reinforce and protect pipes before major intrusions have taken place.

The seamless, “jointless” nature of the NuFlow pipe lining method means not only is the existing problem solved, but the new, seamless pipe will avert future problems as well.

Over time, sewer lines will calcify as calcium deposits from the water build up over time and create a coating that clogs up household pipes and drain lines. This is especially true for buildings with hard water due to its high levels of calcium.

Where Can Pipe Lining Be Used? Just about Anywhere!

Corrosion and pinhole leaks are the main culprits in thousands of plumbing issues every year, from single family homes to multi-story commercial buildings. Older buildings are more likely to have copper water lines and drains made of cast iron, both subject to corrosion over time. 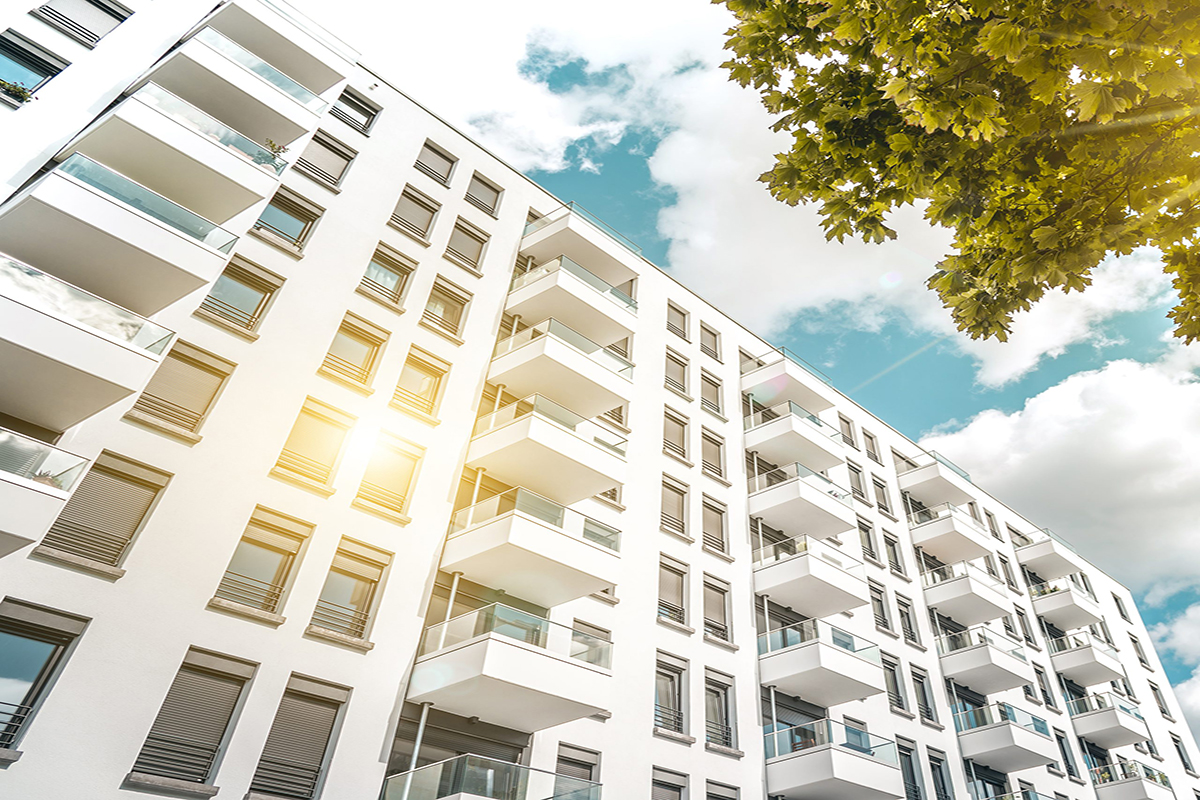 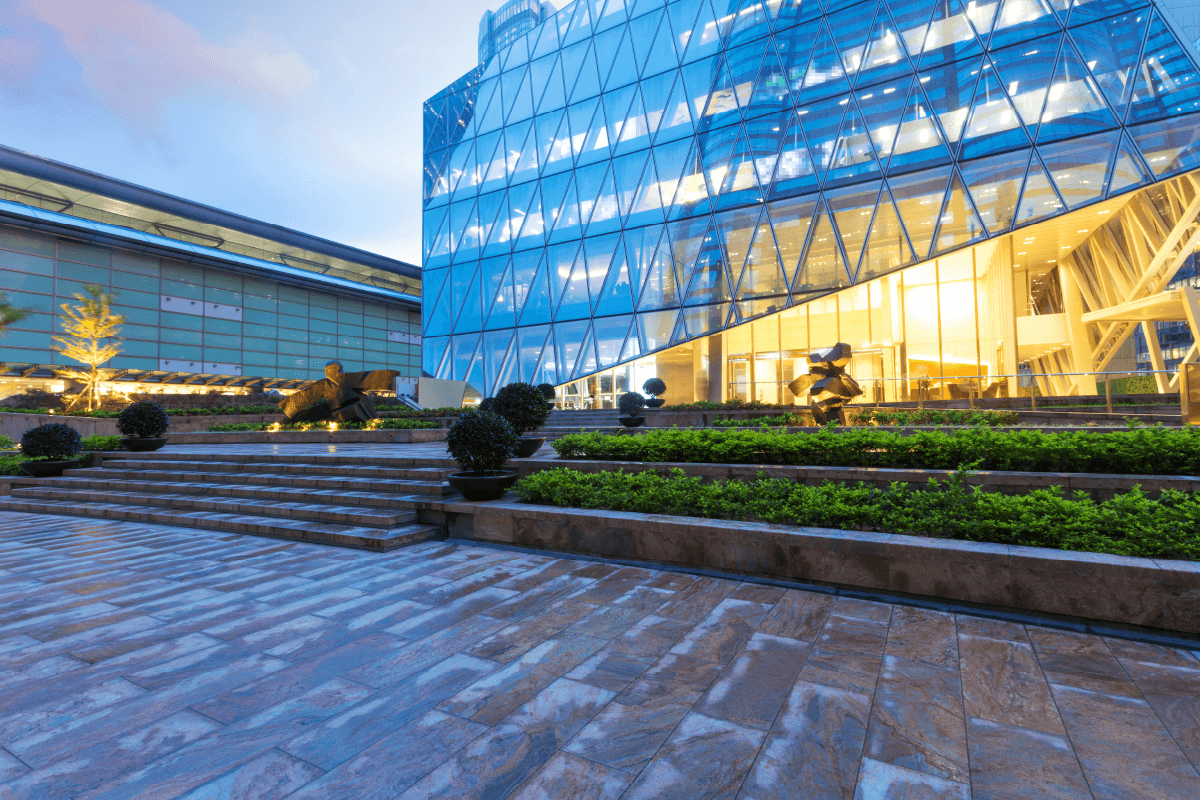 Trenchless sewer and drain pipe repair is appropriate for all types of buildings including:

Once pipes are repaired you will notice several benefits: